Despite the economic shock of the coronavirus pandemic, American workers and retirees remain largely optimistic about their financial prospects for retirement.

In its annual Retirement Confidence Survey conducted in January 2021, the Employee Benefit Research Institute (EBRI) found that 80% of retirees and 72% of workers were either very or somewhat confident in their ability to afford a comfortable retirement.

“Even with changes in the labor market, workers’ confidence in their ability to live comfortably in retirement remains high overall,” said Craig Copeland, EBRI senior research associate and the study’s co-author.

On the other hand, he continued, “Three in 10 workers say the pandemic has negatively impacted their ability to save for retirement due to reduced hours, income, or job changes.” Workers who said their ability to save was negatively affected were those who have historically reported lower confidence, including individuals with low income and debt-management challenges.

Nearly four in 10 workers said their households experienced a negative job or income change since February 1, 2020. One in 10 were furloughed or temporarily laid off, while 18% said their hours and/or pay were reduced. Half of workers who reported a negative change said they were either somewhat or significantly less confident in their ability to retire comfortably because of the pandemic.

By contrast, 21% of workers reported having some type of positive change during the pandemic, and just 17% now plan to retire later than anticipated because of the crisis.

Retirees seemed even more resilient. Eight in 10 said their overall lifestyle is what they expected or better than they anticipated — results that remained virtually unchanged from the January 2020 survey. Just 26% of retirees said their expenses are higher than expected, a decrease from the 2020 results. About 70% said their retirement confidence was not affected by the pandemic. Study co-author Lisa Greenwald speculated that some of this confidence may be because retirees spent less overall during 2020, a year with limited opportunities to travel and enjoy other leisure activities.

The survey also revealed stronger confidence in Social Security and Medicare, perhaps because benefits continued uninterrupted throughout the challenging year. Both retirees and workers reported the

highest-ever confidence levels in the ability of Social Security to continue providing benefits at least equal to what is received today. And despite critical health-care concerns during 2020, 75% of retirees and nearly 60% of workers were confident in the future of Medicare — another record high.

Half of workers said they and/or their spouse have tried to calculate how much they will need to save to live comfortably in retirement. Workers who participate in a retirement plan are far more likely to have performed this calculation than those who do not.

Following are other sources of information workers use for retirement planning:

• Their employer or information received at work: 22%

• Online advice or advisors who provide guidance based on formulas: 17%

Content in this material is for general information only and not intended to provide specific advice or recommendations for any individual. All performance referenced is historical and is no guarantee of future results. All indices are unmanaged and may not be invested into directly.

The information provided is not intended to be a substitute for specific individualized tax planning or legal advice. We suggest that you consult with a qualified tax or legal professional. 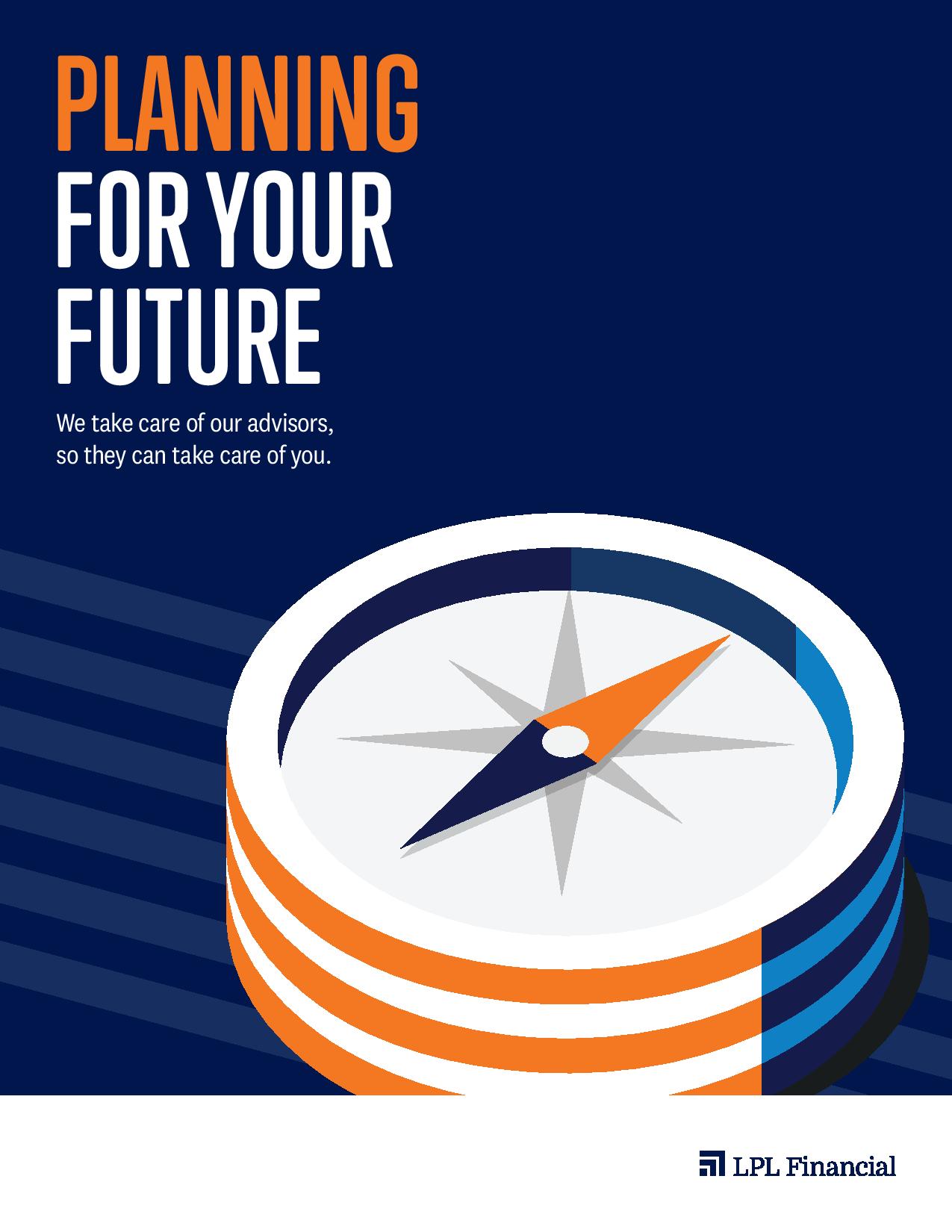