The S&P 500 Index reached a fresh new high October 28, eclipsing the previous high of 3,025 set July 26, 2019. Recent gains have been impressive amid heightened economic and geopolitical uncertainty, and we believe fundamentals are still supportive of stocks. Now that we’ve entered the historically best six-month period of the year for stocks, could more gains be in store?

BEST SIX MONTHS OF THE YEAR

We have all heard the old Wall Street adage, “Sell in May and go away.” The six-month period from May through October historically has been the worst time of year to own stocks, while the six months between November and April historically have been the best [Figure 1]. Friday, November 1, marked the start of this favorable seasonal period that, as history has shown, can stand a good chance of delivering gains for stocks. In the short term, the calendar also looks very friendly: November and December historically have been the best two months of the year for the S&P 500.

“Selling in May” did not work as well this year, as the S&P 500 rose 10% from May 31 through October 31. While some might worry that increase could mean future gains were pulled forward, we think fundamentals are good enough to help propel stocks higher over the next six months.

We have seen several positive market drivers that we think could help drive stock gains between now and April 2020. We expect continued steady economic growth near the recent trend, bolstered by a healthy consumer who is enjoying low unemployment and rising wages. Strong consumer spending was evident in last week’s gross domestic product (GDP) report. Friday’s jobs report showed slower job gains due to the impact of the General Motors strike, so we would expect a bounce back next month, and wages rose at a solid 3% annual pace. Capital spending has been disappointing, but productivity has been on the upswing and may help elongate the economic expansion by keeping inflation and the Federal Reserve (Fed) at bay. Finally, fiscal stimulus (tax cuts and government spending) and recent progress on trade are supportive, while more stimulus may be coming as President Trump tries to add to his economic resume ahead of next year’s election.

The Fed has provided further cause for optimism. On Wednesday, October 30, as expected, the Fed cut rates by 25 basis points (0.25%) for the third time this year. When the Fed has cut interest rates by a quarter point three times after a series of interest rate hikes, stocks historically have delivered impressive returns. As we wrote in our October 29 blog, after three initial quarter-point cuts in 1975, 1996, and 1998, the S&P 500 rose an average of 10% six months later, and 20% 12 months later.

The Fed may provide support for stocks for some time, based on Fed Chair Jay Powell’s comment last week that the Fed would have to see a significant pickup in inflation to consider hiking rates. In our opinion, that’s probably a good ways off.

Last week’s new highs for the S&P 500 have some thinking that stocks may not have much more room to go higher. The support from steady growth in the U.S. economy, Fed policy, and seasonality are among the key reasons why we recommend suitable investors consider maintaining current equity allocations at market weights (in line with benchmarks).

Analysis of how stocks have done historically after reaching new highs provides us a level of comfort. Based on data back to 1950, S&P 500 performance starting from a record high has been very similar when compared to all rolling six-month periods—both have produced gains of more than 4% on average.

Also, record highs historically have not been followed by a large number of major corrections. Based on analysis from our friends at Strategas Research Partners, during the six-month periods following record highs, steep declines of 10% or more occurred in less than 5% of all observations. Gains of 2% or more were common, occurring more than two thirds of the time.

New highs or not, we maintain our preliminary year-end 2020 S&P 500 target of 3,200, about 4.5% above current levels. That target is based on a price-to-earnings multiple of slightly over 18, which we view as reasonable in the current environment of low inflation and low interest rates, and our preliminary 2020 S&P 500 earnings per share forecast of $175.

While new highs have tended to be followed by more new highs, short-term pullbacks from new highs also have been totally normal. We would look at the 200-day moving average on the S&P 500 at 2,885, about 6% below Friday’s close, as a potential target to consider buying a dip, or equities on weakness.

While we are comfortable maintaining equity allocations at benchmark levels despite the new highs, that doesn’t mean we are dismissing the risks. Unsettling U.S.-China trade headlines emerged last week suggesting that—even if a phase-one agreement is reached—a phase-two deal may be a long shot. We still expect a narrow deal to be finalized later this month, but another flare-up of tensions could easily transpire, even after a phase-one deal is reached. China may not budge on some of the thorniest issues, and President Trump may not be willing to roll back enough tariffs to satisfy Chinese demands.

Beyond that, we believe domestic political risk will remain high as the 2020 campaign gets rolling and the impeachment inquiry process continues. In addition, continued geopolitical risks around the world—Iran-Saudi Arabia, Hong Kong, Japan-South Korea, Brexit, Italian debt—could potentially lead to a pullback.

Still, we’re looking forward to what history has said can be the best six months of the year for equities. With the recent new highs and fundamentals still supportive, we’re optimistic that this bull market will be around a while longer.

The opinions voiced in this material are for general information only and are not intended to provide specific advice or recommendations for any individual. To determine which investment(s) may be appropriate for you, consult your financial advisor prior to investing. All performance referenced is historical and is no guarantee of future results.

The economic forecasts set forth in this material may not develop as predicted.

Investing involves risks including possible loss of principal. No investment strategy or risk management technique can guarantee return or eliminate risk in all market environments.

All indexes are unmanaged and cannot be invested into directly. Unmanaged index returns do not reflect fees, expenses, or sales charges. Index performance is not indicative of the performance of any investment.

The Standard & Poor’s 500 Index is a capitalization-weighted index of 500 stocks designed to measure performance of the broad domestic economy through changes in the aggregate market value of 500 stocks representing all major industries. The modern design of the S&P 500 stock index was first launched in 1957. Performance back to 1950 incorporates the performance of predecessor index, the S&P 90.

Earnings per share (EPS) is the portion of a company’s profit allocated to each outstanding share of common stock. EPS serves as an indicator of a company’s profitability. Earnings per share is generally considered to be the single most important variable in determining a share’s price. It is also a major component used to calculate the price-to-earnings valuation ratio.

The price-to-earnings (PE) ratio is a measure of the price paid for a share relative to the annual net income or profit earned by the firm per share. It is a financial ratio used for valuation: A higher PE ratio means that investors are paying more for each unit of net income, so the stock is more expensive compared to one with lower PE ratio. 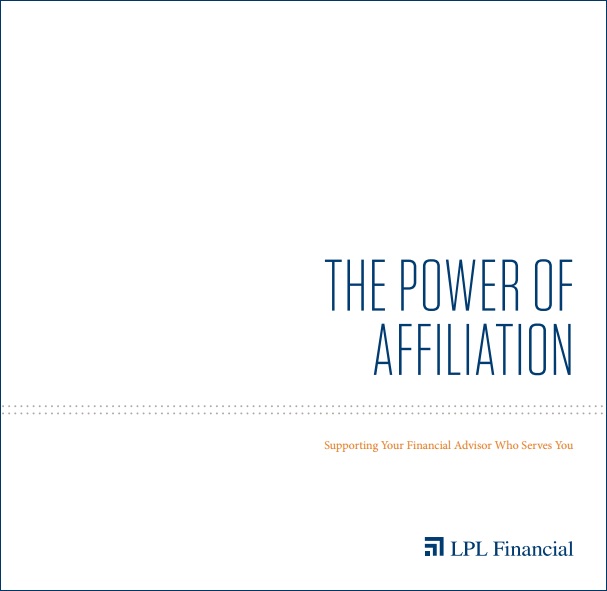